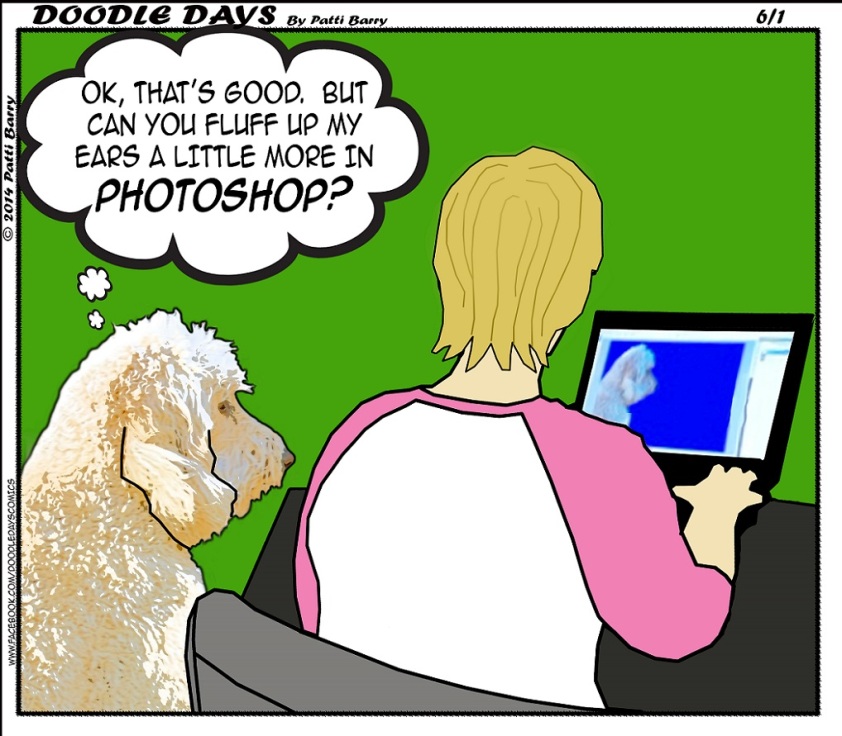 Input from the creative team is essential.

Aaaand the final product. Stay safe on this Memorial Day weekend. May we remember and honor those who served our country.

YouTube had an option to remove the Eagles track I used (which I loved) and to add a track of theirs that is allowed. So here is the result…

I will publish the strip tomorrow. 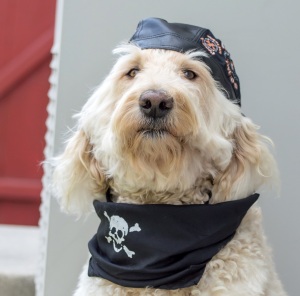 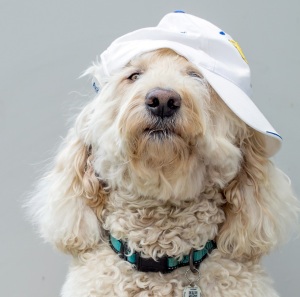 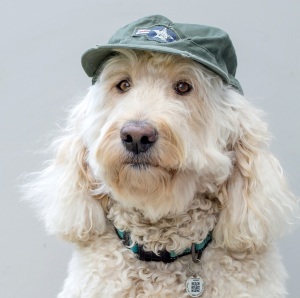 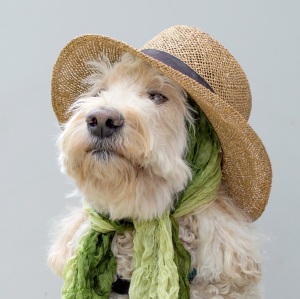 Zach is feeling growly in this California heat wave! Stay cool out there.

Purple Cow… how this strip came to be.
I often read all the comic strips on the Sherpa area of GoComics.com. That is where I publish my Doodle Days Comics, along with Facebook and now on this blog. One of the comics that I read is called Norman. It is a cute and original comic strip featuring a purple hued fellow named Norman, and his green alien sidekick. I really like it.

Anyhow, whenever I read it, I think of the Purple Cow ditty that my mom used to recite to my sisters and me when we were growing up. I googled the poem, and found it was first published in 1895. Wow, that’s a while back. From Wikipedia:

“The Purple Cow” (the full title was “The Purple Cow: Reflections on a Mythic Beast Who’s Quite Remarkable, at Least”), an illustrated four-line poem that appeared in the first number of The Lark, was to remain the ne plus ultra of nonsense verse that Burgess would spend his life unsuccessfully attempting to surpass.

Isn’t that an interesting thing? So I made a Doodle Days Comic incorporating both the poem and Norman. The first version just showed the poem.

My husband told me he thought it needed something more, and together we came up with the cow’s response.

And there you have it, the story behind this strip. 🙂

I know, I know. This isn’t doodle related. But I needed to reminisce. Every year at this time I recall the wonderful times our family had playing in the front yard under the Jacaranda tree. It was a love/hate relationship. But oh those trees are so beautiful. I wrote this poem back when my children were young, and pull it out at this time of year. Sweet memories. Thanks for reading.

Fixed it a bit.